Pink Pineapple Fluff is a perfect dish for a barbecue, even a great light dessert. Made with Cool Whip, cream cheese, pineapple & maraschino cherries. 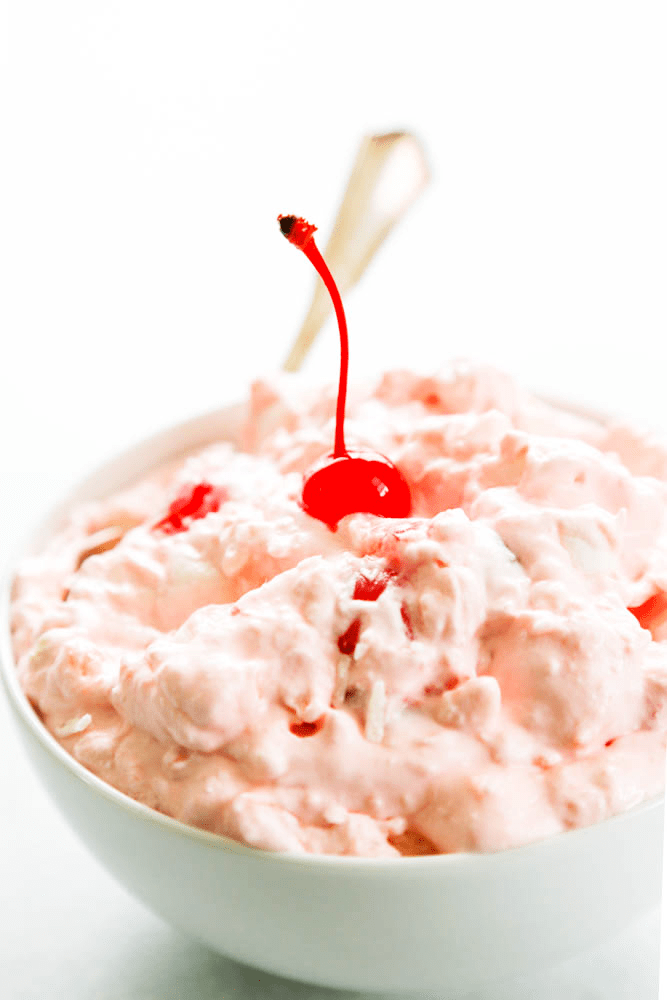 This recipe for Pink Pineapple Fluff came from my grandma, well my grandma’s friend. You see my grandparents for years lived in a retirement community in Arizona where many would travel for the winter months. They were snowbirds, but my grandparents were a little more permanent. My grandparents loved living there and we loved visiting.

Every year the community would organize a recipe share where each resident would share a recipe or two and then a community member would put them into a cookbook. One year she gave me the cookbook and I was so excited. I didn’t even really cook at this point in my life but I knew that the recipes would be good because they were tried and true. 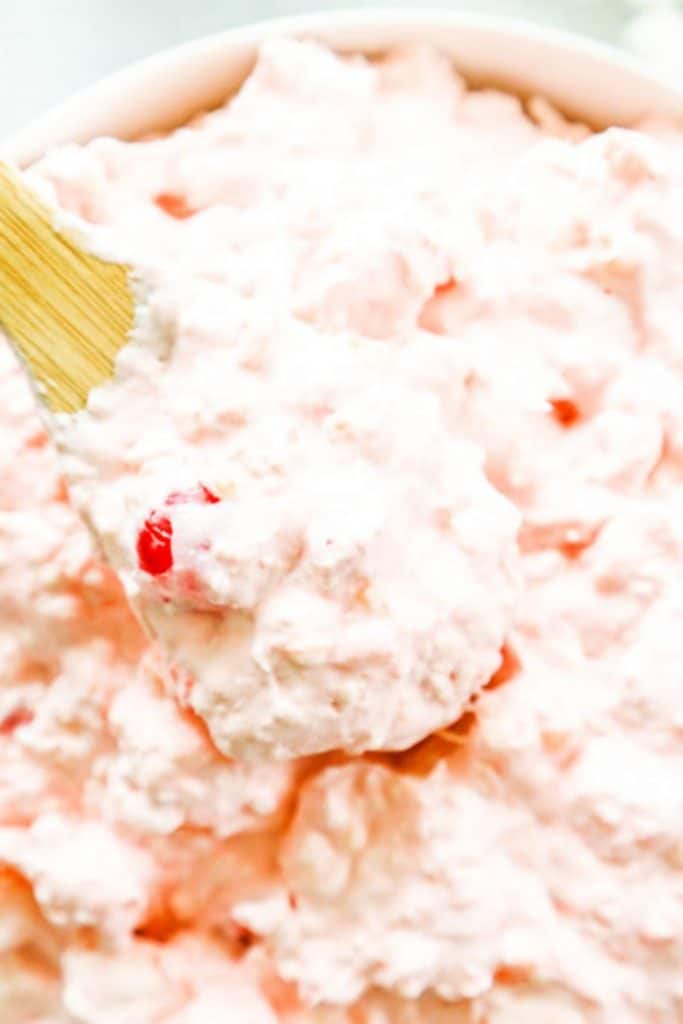 Since everyone in the park was at least 60 years or older it was pretty much a guarantee that these recipes were made dozens of times if not hundreds. And if they kept the recipe that long then well they had to be good.

I am not a huge marshmallow salad fan except for my mom’s Watergate Salad recipe. I do like that one. But when reading in the salad section of this cookbook I saw Pineapple Salad aka Pink Fluff, Pink Pineapple Fluff, and Pineapple Fluff. With so many names in the title and the fact that my kids love maraschino cherries I knew I had to try this one.

Of course since this recipe for Pink Pineapple Fluff includes mini marshmallows, cream cheese, Cool Whip, and maraschino cherries naturally all kids love it. I added some shredded coconut and didn’t include the nuts. As my kids aren’t a huge fan of nuts in their fluffs. 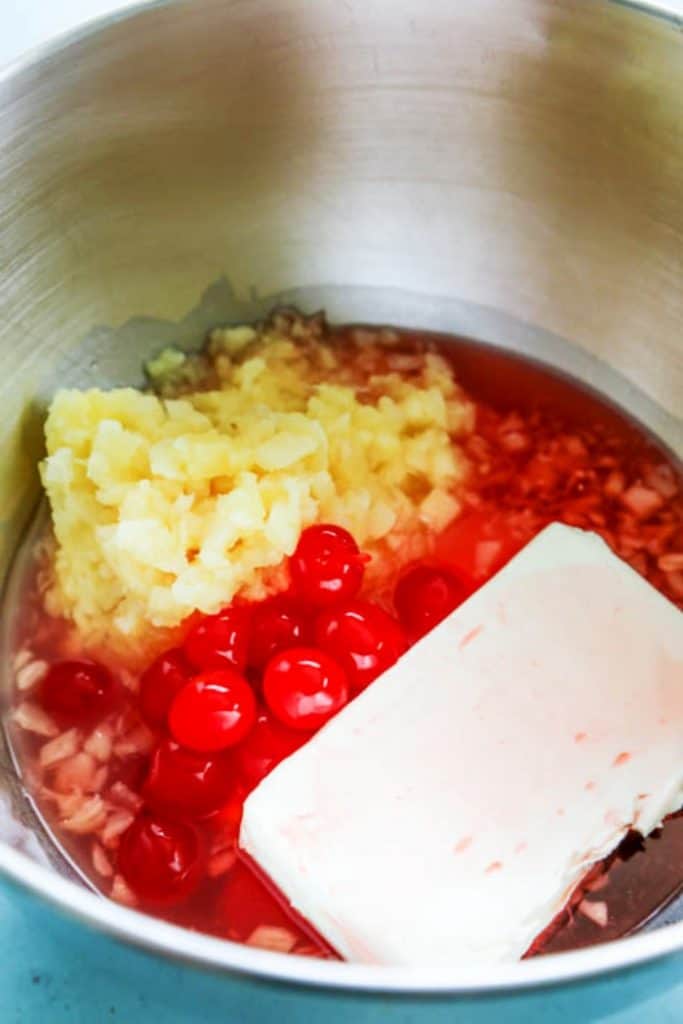 The funny thing about the word fluff is that my husband has a different sort of memory when it comes to the word fluff. You see my mother-in-law would not let boys say the word fart {she had 3 boys, no girls}. They were told to call it fluff. LOL! And so it is just insanely hilarious that she would think that 3 boys would call their farts, fluffs. It didn’t really stick but the memory of that word will always be a thing we all remember about Grandma Nene.

So while this Pineapple Fluff has nothing to do with fart humor. It does create smiles. My kids loved this salad. And really I say salad lightly, as this could easily be a dessert. 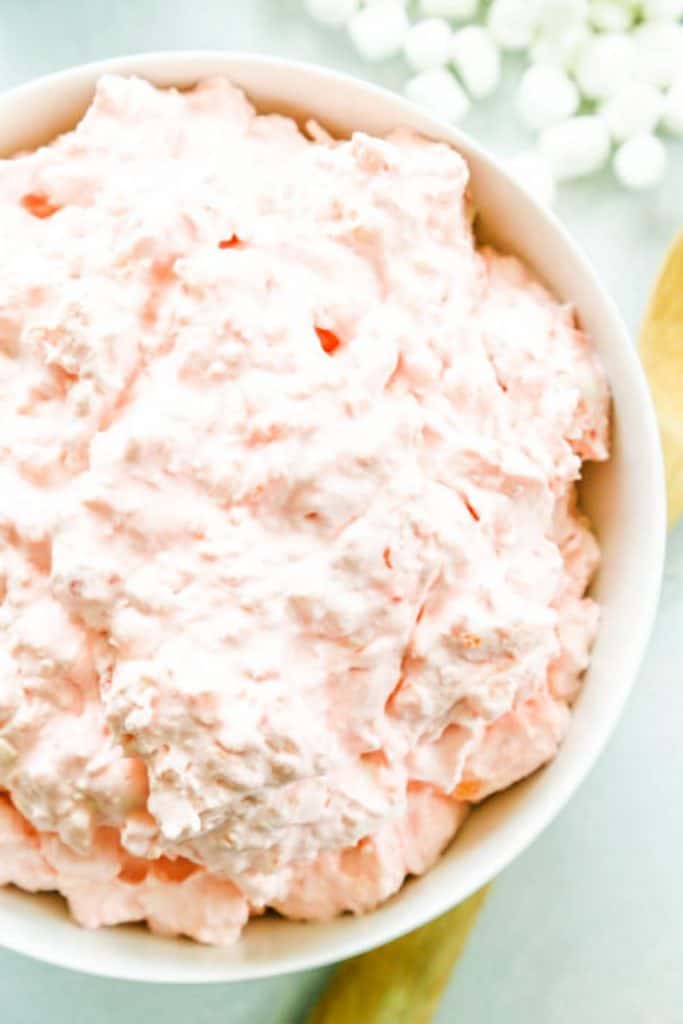 So while there are many different sorts of fluff salad out there, this Pineapple Fluff is a tried and true recipe from Ms. Lynna from Mesa. I have never met you but my family sure thanks you for this Pink Pineapple Fluff recipe. XOXO San

How do you make pink fluff?

With a hand or stand mixer whip cream cheese until smooth.

Serve immediately or cover and chill until ready to serve 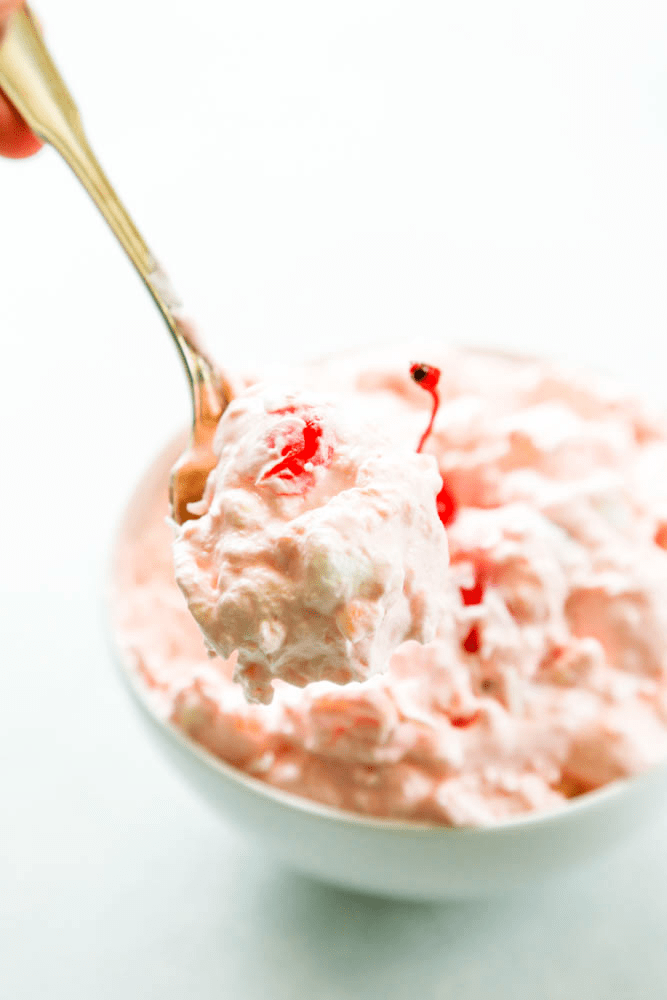 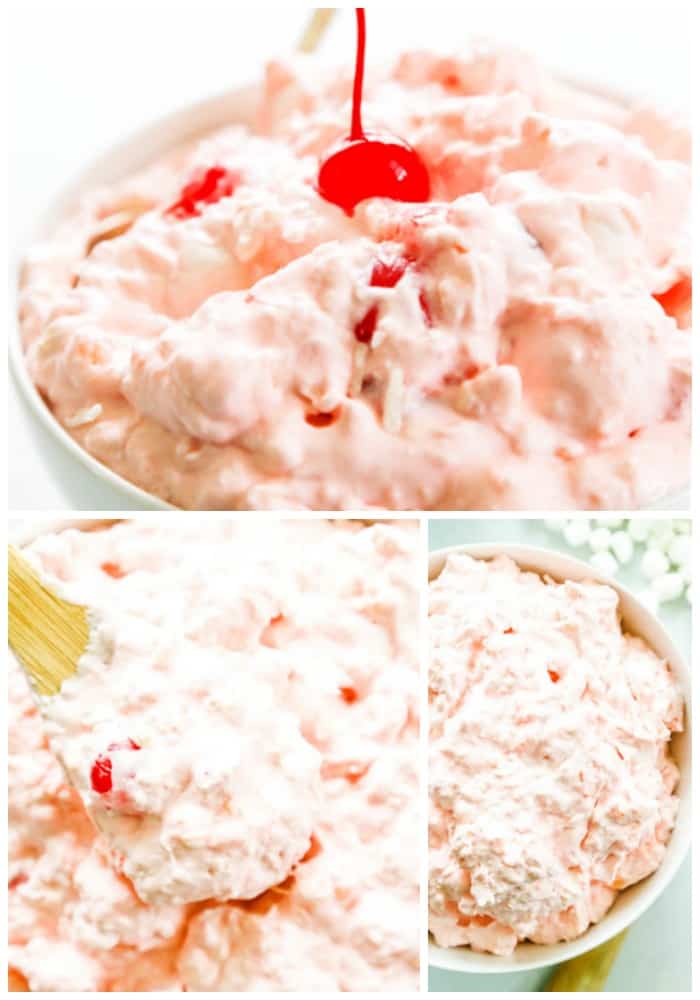 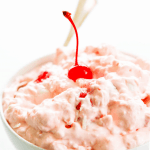 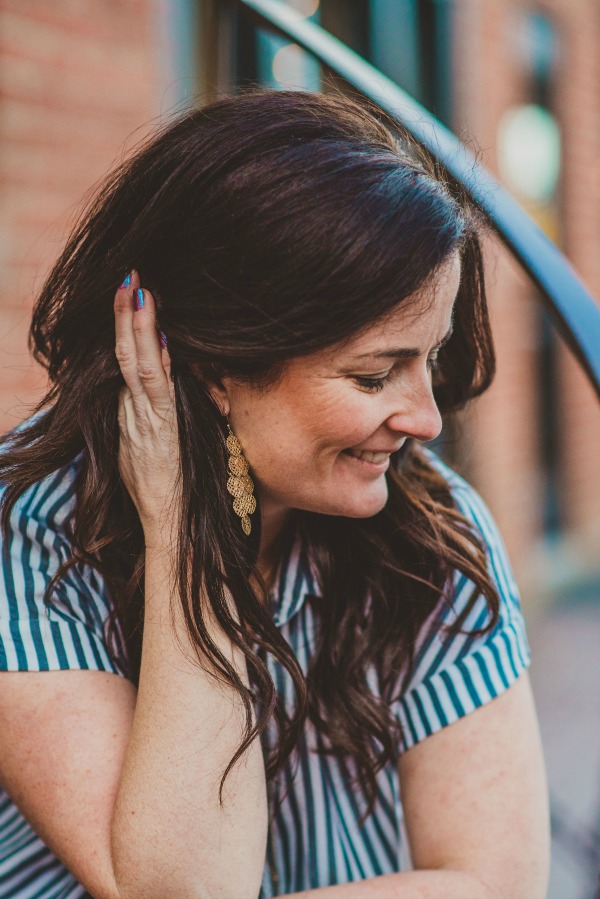